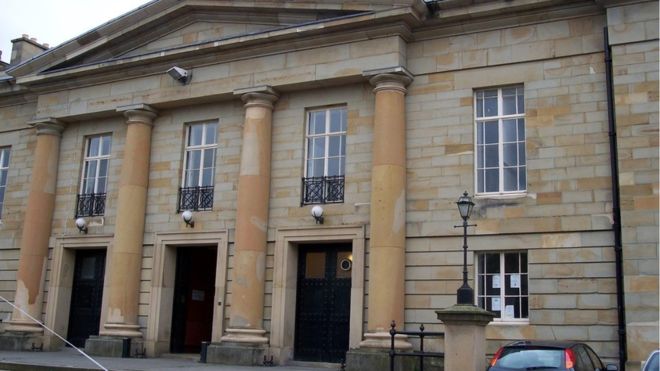 Several Sedgefield area residents including a number of regular churchgoers will find themselves in the dock and the cells at Durham Crown Court later this month.

They will be in a party given a special tour of the Court at 5.30pm on Wednesday, June 27, by no less a prominent legal personality than Judge Christopher Prince, Honorary Judicial Recorder of Durham.

Judge Prince will give the visitors a detailed history of the Court and also outline some of the famous cases tried there including that of mass murderer Mary Ann Cotton who poisoned 22 people, including 11 of her own children, by lacing their tea with arsenic.

The visit has been organised by the Friends of St Edmunds and is open to anyone for just £5 excluding travel. Parking is available outside the Court.

Membership secretary of the Friends Brian Mutch said this week: “Everyone who has visited the Court and heard Judge Prince’s talk has thoroughly enjoyed it. We expect it to be a very popular trip but places are limited.”