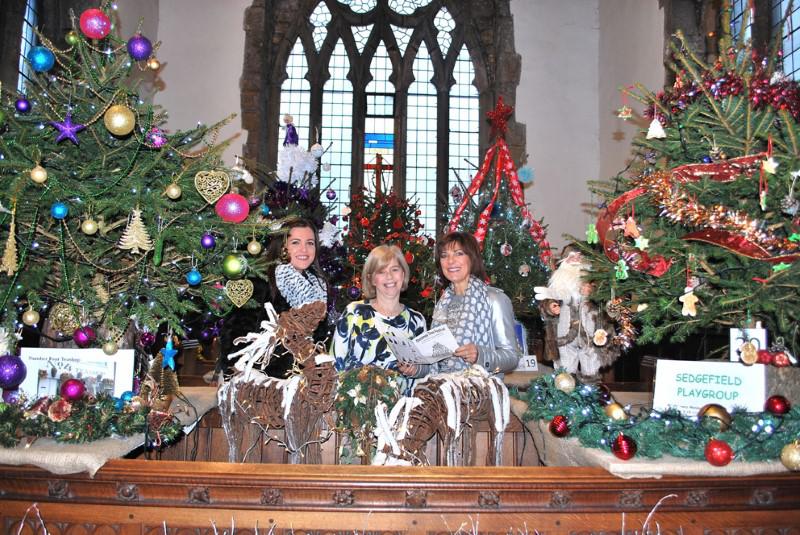 Sedgefield’s church-planned Christmas Tree Festival has become the latest victim of the coronavirus.

This year’s event in St Edmund’s Church, which was scheduled to open at the end of November, has been cancelled because of ‘current uncertainty surrounding the Covid19 pandemic’.
Co-organiser Michael King said this week that the decision “was not made lightly but it was felt we should make it now rather than wait to see what the situation might be later in the year”.

Mr King thanked members of all the local groups and businesses who had pledged support for the event and said that their sponsorship money would be returned in the very near future. Supporters of the Treefest, which has become one of the region’s most popular festive events, have been assured that planning on a festival for 2021 will begin early in the New Year.

Since the festival was launched in 2016 it has raised thousands of pounds for the church, charities and deserving organisations.