Trimdon, Past ,Present and Future with The Joint Trimdon Regeneration PartnershipIn conjunction with Trimdon 2000 and Trimdon Digital Community 31st March 2006

If Trimdon was a place of snow
I really don’t know where I’d go
If Trimdon was rainy everyday
I would have no place to play
If Trimdon was tatty and old
Everyones house would be sold
But the thing is, its not
Well its not exactly hot!
But never mind because you see
Trimdon really is ME! 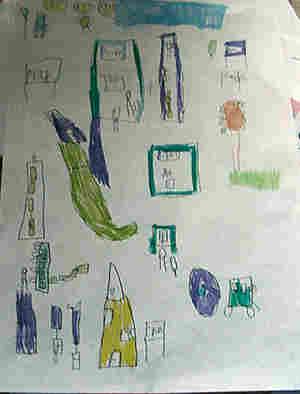 All winning entries will be used on Information Folders which will be compiled for distribution to the people of Trimdon and will be available to all new residents. The logo will be used by the Joint Trimdon Regeneration Partnership on all stationary and publicity material. 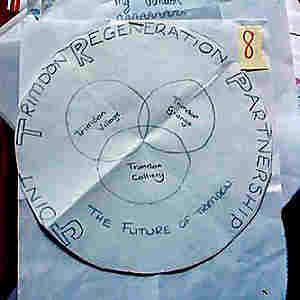 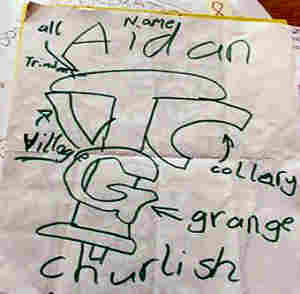 The Organisers would like to thank everyone who took part and all those who Attended.
We would appreciate your comments and feedback on the Event