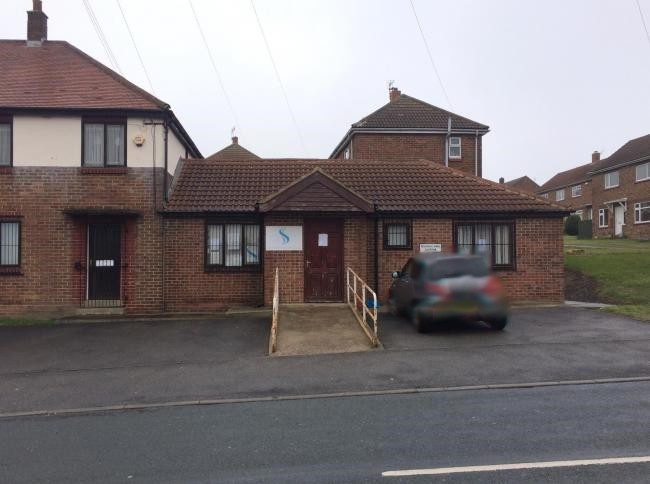 A COUNTY Durham medical group is planning to close two surgeries because it does not have enough GPs.

Skerne Medical Group (SMG), which has four surgeries in Sedgefield, Fisburn, Trimdon Colliery and Trimdon Village, says it is reviewing its operations with the aim of keeping a maximum of two sites. 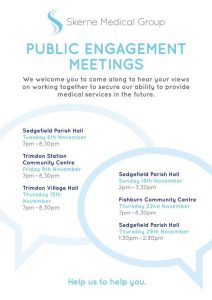 The group will decide whether its Trimdon Village surgery, which has to temporarily close last year because of a GP shortage, and one other, can remain open from January 2019.

Practice partner Dr Hearmon said: “This is not a position that we wanted to be in.
“Unfortunately, we are facing a perfect storm and unless we act now, then our ability to continue providing GP services will be significantly compromised.
“We highlighted some of the issues that we are facing back in June 2017 and since then our team has been working very hard to recruit new GPs, but, as is the case in practices up and down the country, that is proving to be very difficult and our position has actually worsened.
“We now have to undertake a serious, comprehensive review of what we do, how we do it, and where we do it.
“Our overriding message to the public is that any changes we make will be in order for the group to continue providing high quality and safe care to patients.”

She added that all patients registered with SMG will have access to GP surgeries.

The group says its struggle to recruit GPs has meant the consulting time available has declined by more than a third since October 2016.

It is starting a six-week consultation process today, and will be working with patients and other stakeholders, to explain the options and seek views on short, medium and long term plans. A series of events will take place throughout November.

Sedgefield MP Phil Wilson said: “It’s obviously very concerning. One of the big issues they have is the lack of GPs which isn’t just an issue for them, but nationally.
“That’s something I want to take up with the Government but my primary concern is the welfare of the 1,500 people on their lists.”
“They want to put the welfare of patients first which is top priority. Whatever the decision is, it’s going to be difficult.”