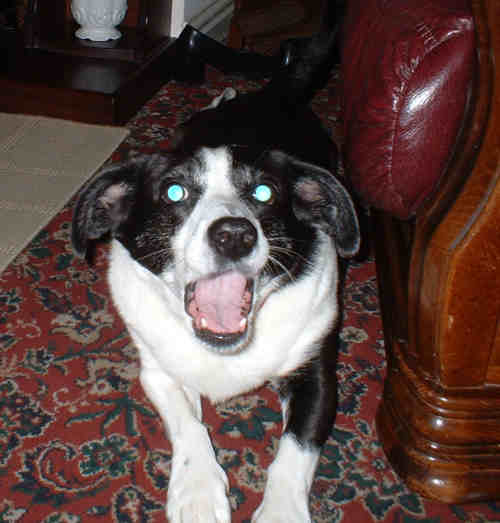 Suki came into our family early in 2000, a stray from kennels. She was instantly adopted by Sam and Jess, as she was just so friendly with everyone she met, human or animal. Full of fun and energy, she quickly became Sam’s sparring partner for their frequent play fights, not caring in the least that he was twice her size!
Later years saw her hunting around our local nature reserve, looking for rabbits or mice, though even if she found one she would simply watch them run away – it just wasn’t in her nature to bite anything.

Early in February 2010 she suddenly became ill and had difficulty breathing. A visit to the vet left us shocked to find that she had serious heart problems. Medication lifted her spirits quite a bit, so as much time as we could was spent letting her do what made her happiest – exploring at her own pace around the nature reserve.Sadly the medication could not cure her, and we lost the last of our beloved four legged friends on 11th March 2010. The house now seems cold, empty and cheerless. 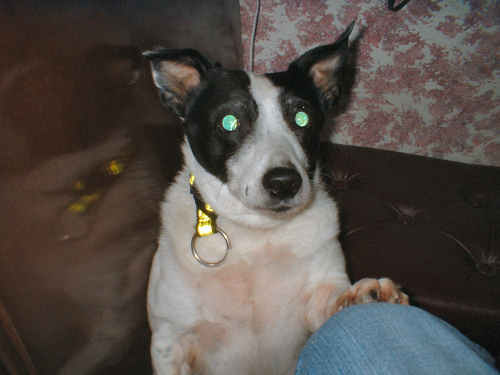 Jess was a one year old stray when we got her on December 24th 1994 from nearby kennels.
A brilliant little character who took immediate command of our existing dogs, we have been fortunate enough to have this faithful little dogs company for 15 years. Sadly old age and poor health caught up with Jess over the last few weeks, and she broke our hearts and left us on 23rd December 2009, just before her ‘birthday’. 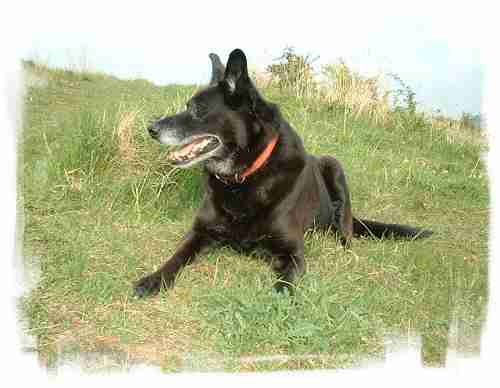 Adopted in March 1995 from the same kennels as Jess, Sam had been with us for more than nine years before he quietly became ill.
Always reliable, faithful and completely trustworthy, it was a very sad day on 10th June, 2004 when he quickly but peacefully left us. We hope you enjoyed your time with us, Sam, as much as we were proud to have you as a companion.