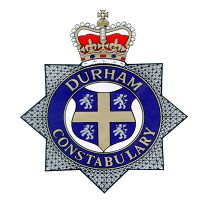 This operation was run last week, and was supported by officers from the Sedgefield Neighbourhood Team, Response Officers and the Road Policing Unit. Extra Officers were deployed to Sedgefield, Fishburn and the Trimdons each night to tackle and deter any overnight crime.

Officers were deployed to patrol both covertly and in uniform using a number of tactics. A number of people were stopped and searched for various reasons, one male was arrested for a number of driving offences and one male received a fixed penalty notice for being in possession of a small amount of controlled drugs.

Intelligence was also gained from the patrols carried out to assist in our continued efforts in the reduction of crime in these areas.