TRIBUTES have been paid to “an amazing son, brother and uncle” who tragically died following a crash. 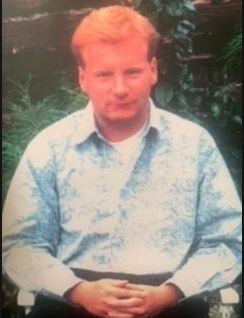 Lee James Norman was driving to work on Horse Close Lane, in Trimdon Colliery, when he was involved in a head on crash with a vehicle driving in the opposite direction.

Paramedics and air ambulance crews carried out extensive first aid on the 51-year-old at the roadside, but he was pronounced dead at the scene.

Today, his family have issued a heartfelt tribute, describing him as “an amazing son, fantastic brother and a brilliant uncle.”

“Our lives will never be the same without him,” they said. “He was a popular member of the community and will be very much missed. He was loved by all whose lives he touched.”

The driver of the Seat, John Mould, suffered minor injuries and was taken to hospital for treatment.

He was later arrested and charged with causing death by dangerous driving, failing to provide a specimen for analysis, failing to stop and failing to report an accident.

The 34-year-old, of Greenbank Close, Trimdon, appeared at Peterlee Magistrates’ Court this morning where he was remanded in custody to appear at Durham Crown Court on November 5.

He did not enter any pleas to the charges.